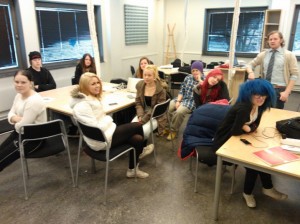 JB high School in Karlstad is one of a total of 29 schools in Sweden.

One of our strengths is that we always work close to business and companies, to make sure that our programs live up to industry standards. At JB we have long sessions similar to real work. Our sessions are three hours long and the students will only have two sessions per day.

The group who is working in the EuroPEN project are around 25 students. We are studying our first and second year at JB high, and we attend a program called Arts and Media and Media, Information and Communications program. We share the same interests. Many of us are dreaming of becoming photographers in the future, others want to be filmmakers or writers. 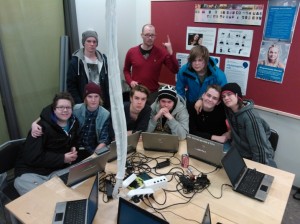 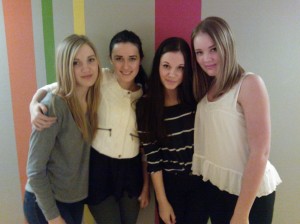 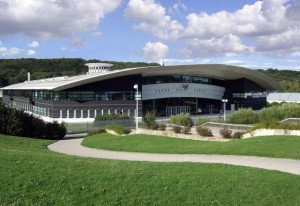 The lycée Jules Verne of Limours has been opened since 1994, only for students in their first year. They were the first who took the Baccalauréat, in July 1997.

The building was made by the architect Alain Sarfati. The school is composed of three parts: right and left wings are devoted to the classrooms, and the middle part is devoted to the teachers’ room. On the ground floor, we have the cafeteria and the library. The second floor is devoted to the administration.

The school is really pleasant because it is recent and very luminous because of all these big windows. We have two small gardens inside the school but we are not allowed  in them. Our school staff is composed of a principal, secretaries, teachers, and a CPE (this is specific to French schools).

In the hall, we have a small room called the “foyer”, where we have drink machines and table football. We can go there during our breaks or before classes. We also have a library, where we can borrow books or work on computers.

Our schedules are usually from 8am to 5pm, but sometimes we start later or finish earlier like on Saturdays or Wednesdays.

Our school is located in the domain of Hurepoix; The Hurepoix is a province of the old France, situated in the South West of the region Ile de France, mainly in the department of Essonne (91), and a part in Yvelines. 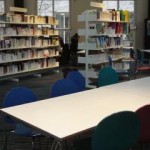 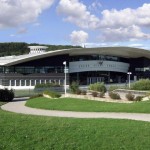 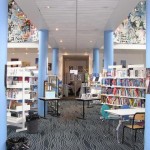 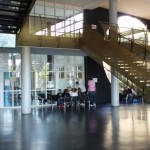